Below are bios of our Westmoreland Choral Society staff members. 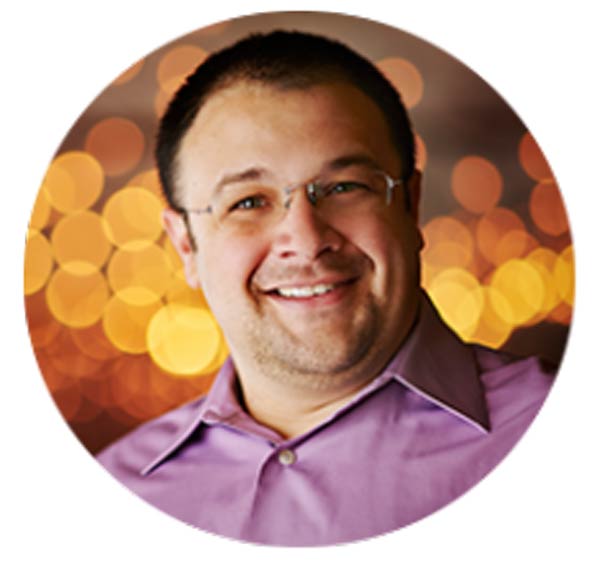 Dr. Thomas Octave has earned degrees from Carnegie Mellon University and Duquesne University. As a conductor, Thomas is frequently seen in a multitude of varied genres of music. At home in the theater, he has conducted numerous operas and musicals, His collaboration with the Theater Department of Indiana of Pennsylvania’s production of “A Year With Frog and Toad” earned a Kennedy Center nomination. In recent years, he has collaborated with jazz legend Joe Negri in performances of Negri’s “Mass of Hope” and has worked with contemporary ballet choreographer Maria Caruso.

A champion of new music, Thomas has premiered several major works by composer Nancy Galbraith, including her “O Magnum Mysterium”, “God of Justice”, “Ave Maria”, “Music When Soft Voices Die”, “Novena”, “Lumen Christi”, and “Hodie”.  In demand as a clinician, he has presented workshops and guest conducted ensembles for Indiana University of Pennsylvania, John Carroll University,  Carnegie Mellon University,Benet Academy, District, Region/State and County Choral Festivals, and workshops for local high schools. Thomas has presented music for the First Lady of Uganda and The Queen of Jordan upon their visits to the Pacem In Terris Institute.  He has also served as the assistant conductor of the Bach Choir in Pittsburgh   At Saint Procopius Abbey in Lisle, Illinois he presented a series of concerts for peace in the Holy Land. 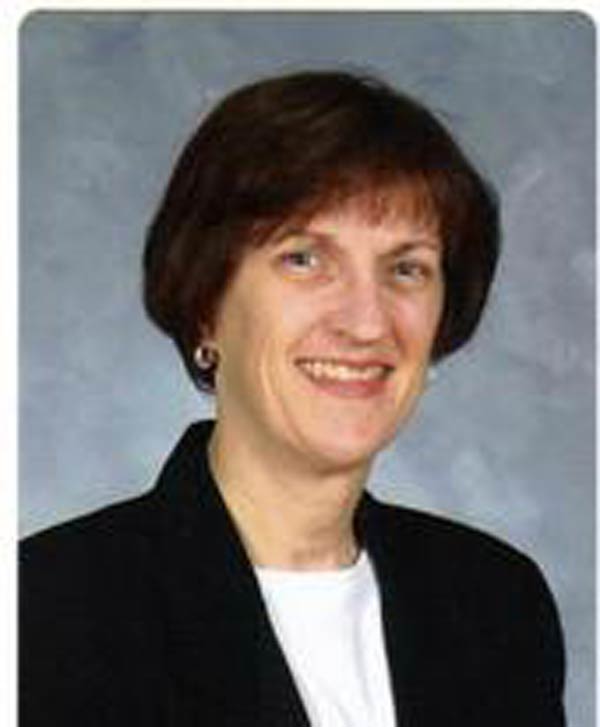 Nancy Finke Sheehan has performed with many community, church, and local musicians through her work as an accompanist, church musician, piano teacher, and choral director. She is the organist and former director of the choirs at Christ’s Lutheran Church in Murrysville, where she currently directs and performs for New Sound, a contemporary worship experience. She also coaches and accompanies students from elementary school through adults for vocal and instrumental solos.

For many years Ms. Sheehan taught piano in her Pittsburgh studio, and maintained an active membership in the Pittsburgh Piano Teachers’ Association, sharing her passion for working with students to achieve their highest level of musicianship.

Ms. Sheehan is a graduate of Seton Hill University, with post-graduate work at Duquesne University and the University of Iowa.  When she’s not performing, she loves spending time with her husband Ed and their family, especially grandsons Kai and Leo! 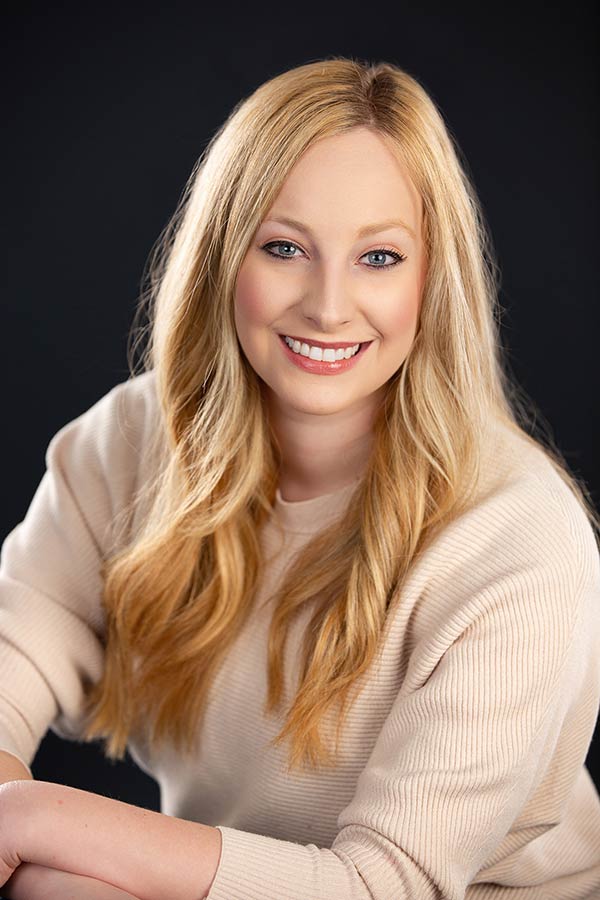 Kelsey (Weightman) Kotun has been working as a music educator in western Pennsylvania for almost a decade! She spent the first few years of her career teaching secondary music in Waynesburg, where she gained experience directing choirs, marching bands, colorguard, and visual ensembles. She is currently an elementary music specialist and choir director in the Greater Latrobe School District where she acts as a new-teacher mentor, the K-12 music teacher leader, and also serves as music director for Latrobe’s high school musicals.

Kelsey has sung for numerous collegiate, community, and religious events and still performs regularly around the area as a guest artist and soloist. In addition to singing with the Westmoreland Choral Society, she sings with the Chancel Choir of First Presbyterian Church of Greensburg. Kelsey holds a Bachelor of Music degree in Music Education from Westminster College, and a Master of Arts degree in Educational Leadership from Edinboro University. She is a member of the National Association for Music Education, Pennsylvania Music Educators Association, and Westmoreland County Music Educators’ Association. 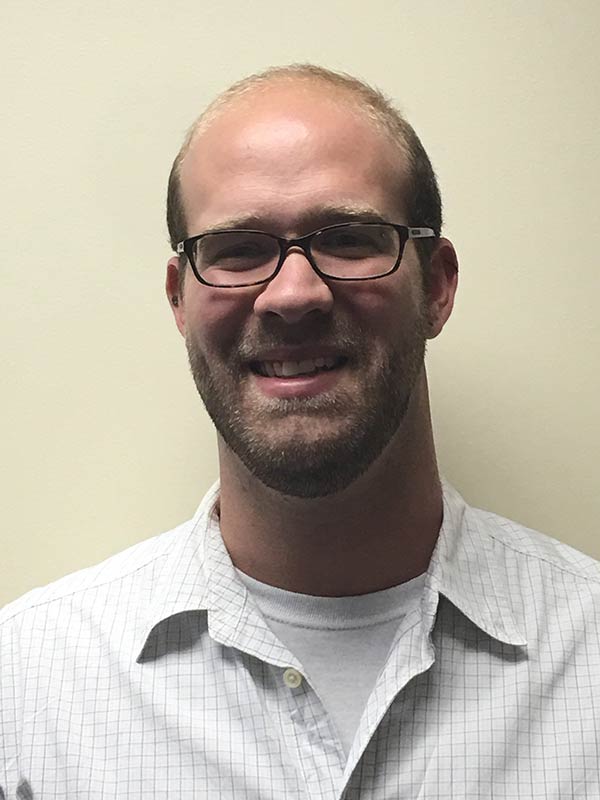 As an accomplished pianist and organist, Morgan serves as director of music at St. Mark’s Lutheran Church and Madison United Methodist Church, both near Pittsburgh, Pennsylvania. Throughout his career as a church musician, he has worked extensively with various church choirs. He has conducted several choral groups and has also served as an adjunct choir member of the Westmoreland County All-Star Choir.

From September 2013-September 2014, Morgan was the choral scholar at St. Mary’s Cathedral in Limerick, Ireland where he was the tenor section leader. During his time at St. Mary’s, Morgan sang in Faure’s “Requiem,” and Stainer’s “Crucifixion.” Morgan most recently completed his Master of Arts degree in Ritual Chant and Song at the University of Limerick, Ireland. While there, he sang in Lucernarium: the official ensemble of the MA in Ritual Chant & Song and Sonas: the University of Limerick Global Choir.